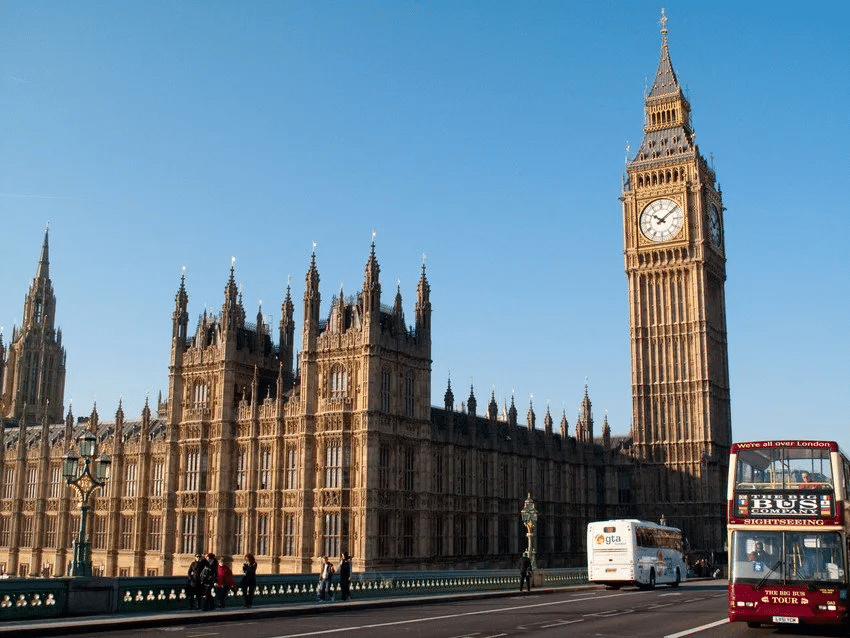 Big Ben and The UK Parliament

If you’ve been to London any time recently, you may have noticed a distinctive difference to one of the UK’s most iconic landmarks: Big Ben. In August 2017, the chime of the bell – which usually sounds once every hour – struck for the last time. Well, almost. The great bell will chime for special occasions like Remembrance Sunday, New Year’s Eve and Christmas but, for the most part, the bell is out of action. This is because of a large restoration project to keep the bell and tower in a good condition for future generations of Brits.

The project is estimated to cost a whopping £61m, but will give the bell far more longevity. Big Ben has rung out every hour for over 150 years and The Palace of Westminster, which encompasses The Elizabeth Tower and Big Ben, has been listed as a Unesco World Heritage site.

Rome’s Colosseum is one of the most recognisable landmarks of the ancient world. Built in 70AD, the Colosseum was the home of a number of gladiatorial games and became the centre of entertainment for Romans. In the summer of 2016, the Colosseum emerged with a bright new face after a multi-million restoration project. During the project, the face of the Colosseum was gently cleaned to remove the stains of pollution. The monument remained open as only one section at a time was cleaned, using scaffolding to support the workers.

Back in London, one of the city’s other most famous landmarks – St Paul’s Cathedral – was shrouded in scaffolding after a period of restoration which took months to complete. St Paul’s became a symbol of British resilience during World War Two as it remained largely unscathed during the Blitz. It was one of the only buildings in the area to survive and an image of it standing firm amongst a cloud of smoke and dust became an iconic analogy for British patriotism.

None of these stunning projects could have been made possible without the use of scaffolding. Without this crucial tool, these buildings would have been left in their damaged state. To find out more, contact us. You can find us at Hi-Point Access Ltd, Unit 7, Valley Works, Grange Lane, Sheffield, S5 0DP, call us on 0114 257 7600 or email us at info@hi-pointaccess.co.uk.