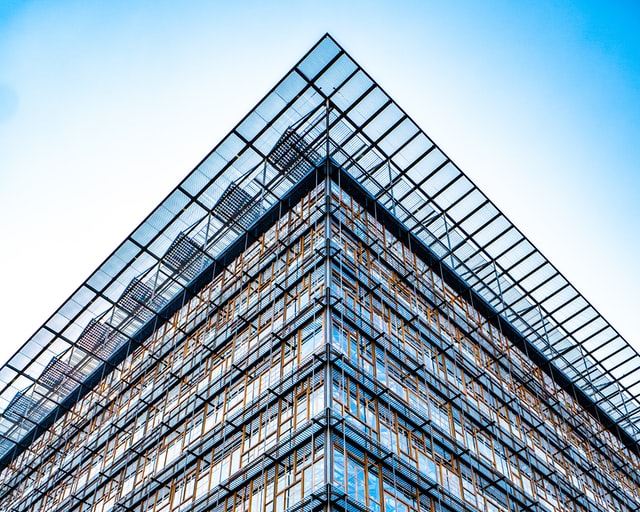 Scaffolding is one of the most useful tools when working at heights, but sometimes, it can be a huge safety hazard if it wasn’t erected in a manner suitable for its location and surrounding conditions. In this article, we discuss the necessity of attaching scaffolding to buildings or other structures for additional support.

Read on to learn more about why and when scaffolding should be attached to buildings.

When scaffolding is erected at a height 3 times its width, or where the stability of the structure is at risk for another reason, the scaffolding must be attached to the wall. Regulations state that the first vertical tie should be a maximum height of 4 times the narrowest base dimension, and additional ties should not exceed 26 feet vertically.

The location of where the scaffolding is to be erected also determines whether or not it should be attached to the building. Factors here include:

If the ground is not flat or stable,  the scaffolding should always be anchored to the building to provide stability. Likewise, if the job is being carried out in an area that is exposed to the elements (e.g. strong winds, wet weather), attaching scaffolding to the side of a building will help to minimise risks.

Long-term jobs that don’t need to be moved around the site will almost always be attached to the building to add an extra layer of safety protection. This will stop the scaffolding from shifting over time.

Some types of scaffolding will not need to be attached to the building as it would be impractical for the job at hand. For example, MEWPS need to be free to move around the site, as do rolling scaffolds.

Why are Scaffolds Tied to Other Structures?

How Do You Secure Scaffolding To a Building?

Scaffolding is attached to a building with the use of ties. Ties are a mixture of couplets and tubes which are placed under a working platform and anchored to the building. They should always be connected to the standards, not the ledgers., and should be attached as the scaffolding is being erected – they should never be attached later as an afterthought.

Ties should be used every 3 horizontal bays, and a maximum of every 4m, or 2 lifts, vertically. The ties should be staggered, however, not placed in the same position at each bay.

Do Scaffold Planks Need to be Tied Down?

A risk assessment should always be conducted to determine the necessity of tying down scaffold planks, however, a good rule of thumb is that boards less than 2.13m long and under 38mm thick should be tied down to prevent tipping. Boards shorter than 1.6m should be tied down at both ends.

Hi-Point Access provides a wide range of access scaffolding and other access platforms in Sheffield and across South Yorkshire. Where necessary, our experienced scaffolders will erect your scaffolding for you to ensure a strong, stable working platform.

Whether you’re looking for Aluminium Scaffolding, Traditional Scaffolding, Indoor Scaffolding, Access Platforms, or MEWPs, we have something to suit your job. Get in touch with us today to see what we can do for you.