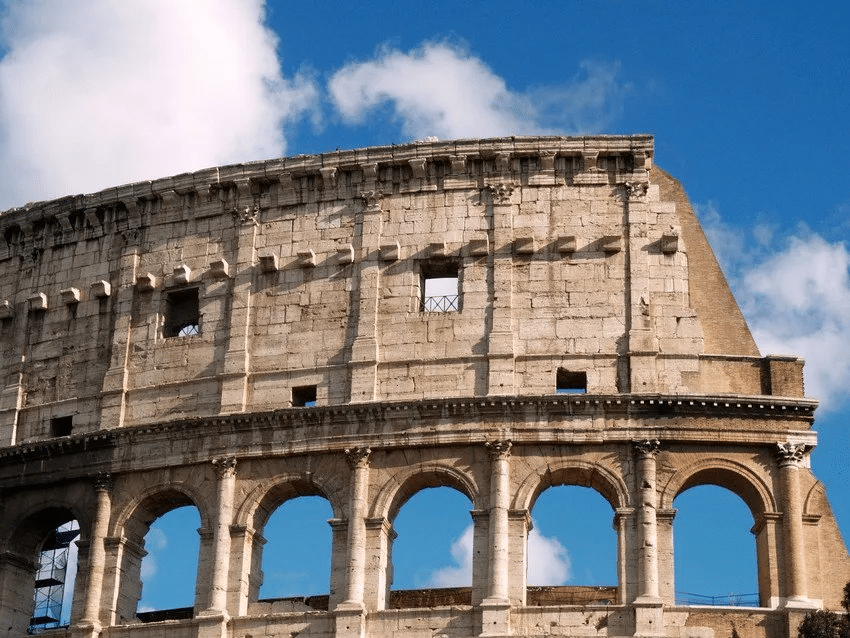 Travel broadens the mind, for certain. Whilst travelling, many will come across the various incredible landmarks that are dotted around the world. It’s fortunate that many have stood the test of time or that many companies have worked to preserve and restore them over the years. However, what about the landmarks that almost never came to be? Or those that, without restoration efforts, would have been destroyed? In this blog, we explore three famous landmarks that nearly met that fate.

As one of Europe’s most iconic landmarks, this building was almost never constructed in the first place because of protest from Parisian citizens. It was eventually built and completed in 1889 and dismantled after 20 years, but it still remains to this day. It bore the threat of destruction during the bombing and siege of Paris during World War II, but a German General chose to spare it apparently, despite Adolf Hitler’s orders.

Despite two-thirds of it being destroyed, the Colosseum is one of the most famous landmarks in the world and has almost been destroyed three times. The first was a lightning strike in 217 AD, igniting the Colosseum in a huge fire. The second was also a lightning strike in 320. Although it caused damage, thankfully it didn’t catch on fire. The third was due to pillaging for building materials in the 6th Century, following the fall of the Roman Empire. Fortunately, in the 18th Century, the demolition stopped after it was declared sacred by Pope Benedict XIV.

Having been around for over 4,500 years, the Sphinx is a widely famous landmark but was so ignored that it was almost completely submerged in the sand for years and years. Fortunately, it was finally excavated between 1925 and 1936 and remains one of the most visited landmarks in the world today. But, what about its missing nose? According to historians, in 1378 CE, a man named Sa’im al-Dahr destroyed the nose in retaliation for everyone making offerings to the Sphinx – he was later executed for this act and the nose could never be restored.

Thanks to companies like the World Heritage Site and many other scaffolding companies who work to restore these landmarks, we can enjoy them still today. As experts in scaffolding, we at Hi Point Access can supply scaffolding to those who restore buildings today – get in touch for more information.